Speaking with journalists after the matriculation of the institution’s new students, Amund said the establishment of he central exam body and a unified examination for both public and private universities’ final year students would ensure standard and quality.

He said, “I want to support the idea. It was sometimes proposed by Chief Afe Babalola and he has a reason for saying this. This will correct the impression that students from private universities are push-over.

“In essence, they did better than products of older universities. Again, if you look at the last ranking of universities, Covenant University came first, while the University of Ibadan (UI) came second. That corroborates the notion that we should all have a competitive examination.

‘’After all, it is the same syllabus. Those of us in private universities have confidence in our products, because they have the full complement of the syllabus.

“ASUU (Academic Staff Union of Universities) was on strike for four months and it is the syllabus and students that will suffer it because shortly after that strike, the students will write their examinations. 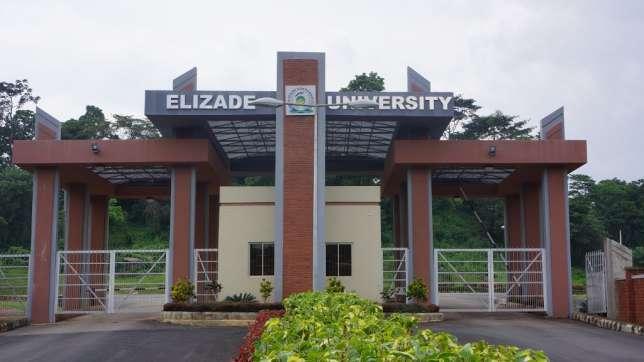 “So, how can such student be at the same level with those whose teachers never went on strike and had the full compliments of their lectures and practical as well as exposed to hands-on experience?

Elizade University is a private institution situated in Ilara-mokin, Ondo State, Nigeria. The University aims to be an institution with the best traditions in the production of self-reliant, ethics-conscious, globally competitive graduates. The institution was established by a prominent businessman, Michael Ade-Ojo in 2013.