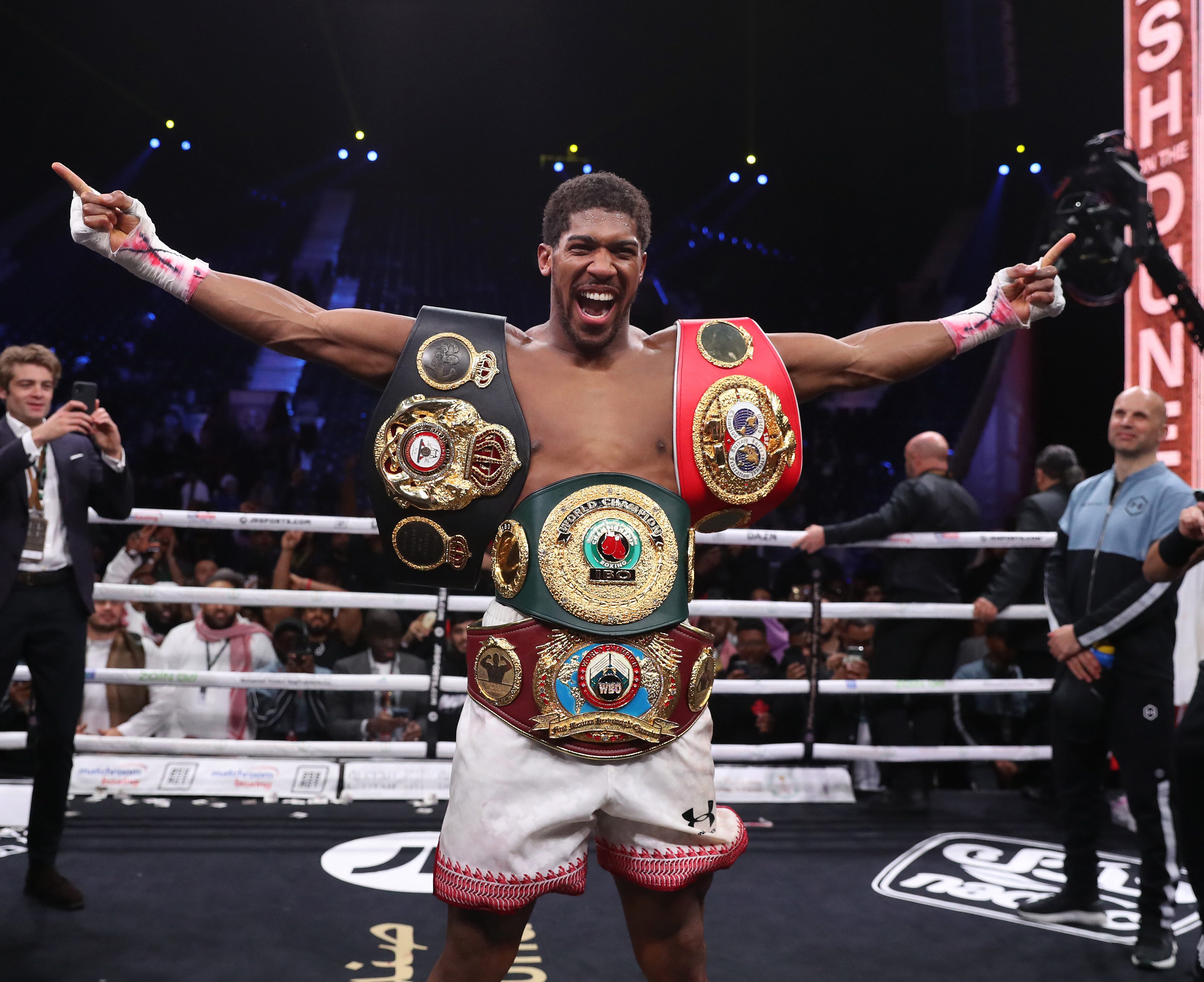 ANTHONY JOSHUA produced a boxing masterclass to regain his position as heavyweight king in front of the Saudi Sheikh’s.

The 6ft 6in London ace snatched back the unified belts from his conquer Andy Ruiz Jr in the brand new Diriyah Arena with a unanimous verdict on the cards.

Learning his lessons from that stunning defeat, Joshua showed the intelligence to keep his distance and allow his superior technique to earn a unanimous points victory.

This was only the second time the 30-year-old from Watford had gone the distance as a pro but the result was never in doubt as he dominated all but the occasional round.

After regaining his WBA, IBF and WBO titles, Joshua can retrain his sights on becoming the first undisputed heavyweight king since Lennox Lewis. 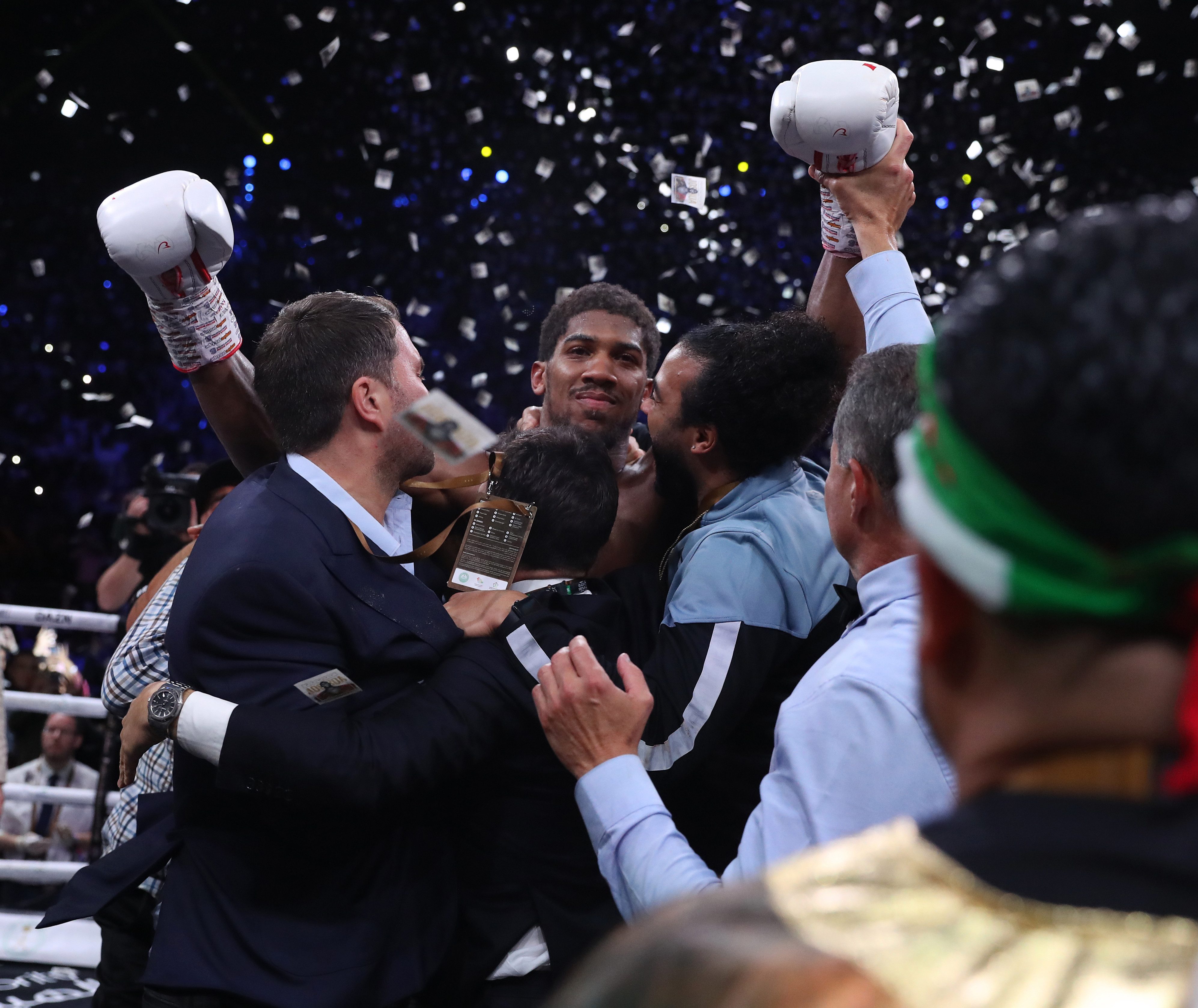 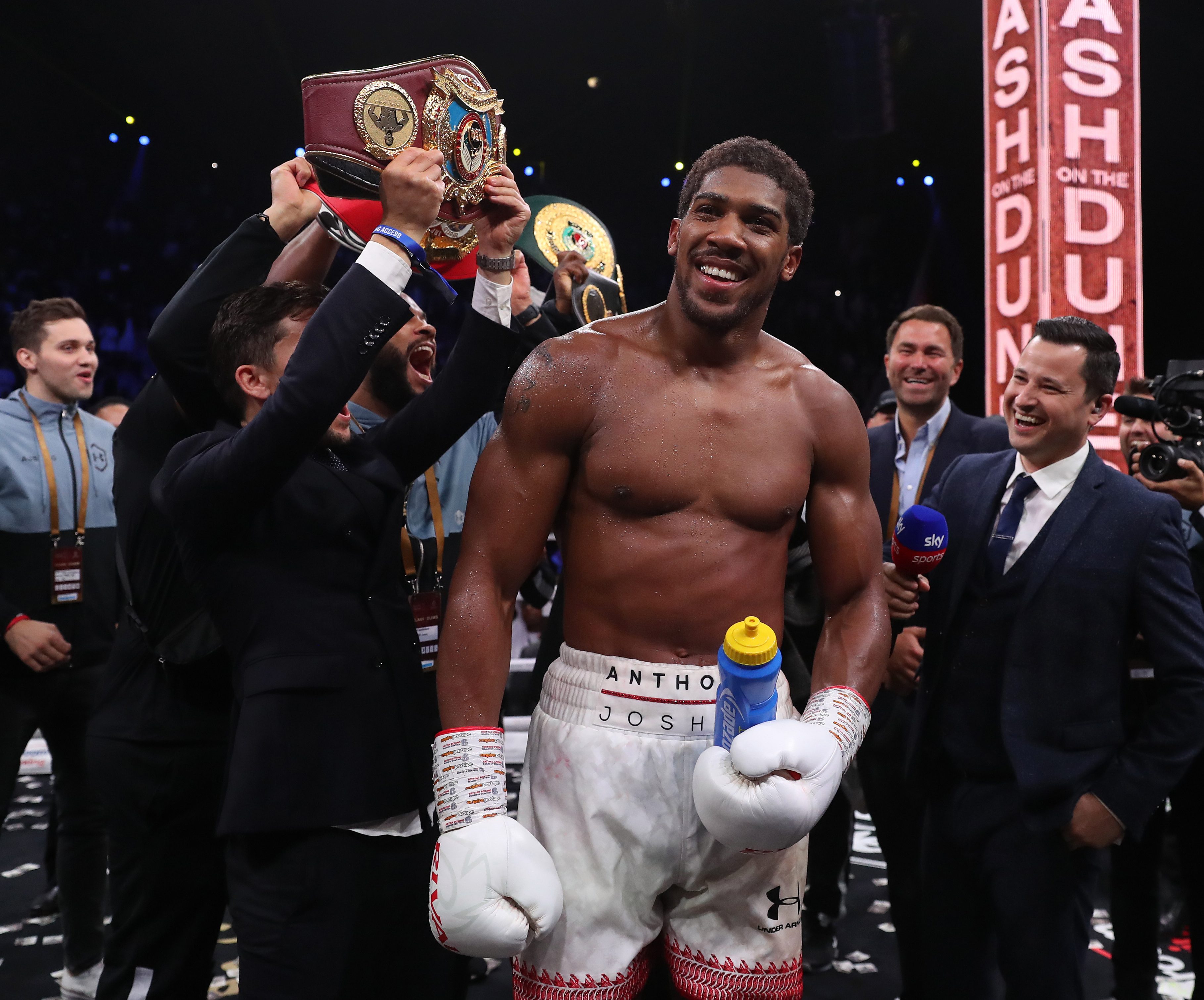 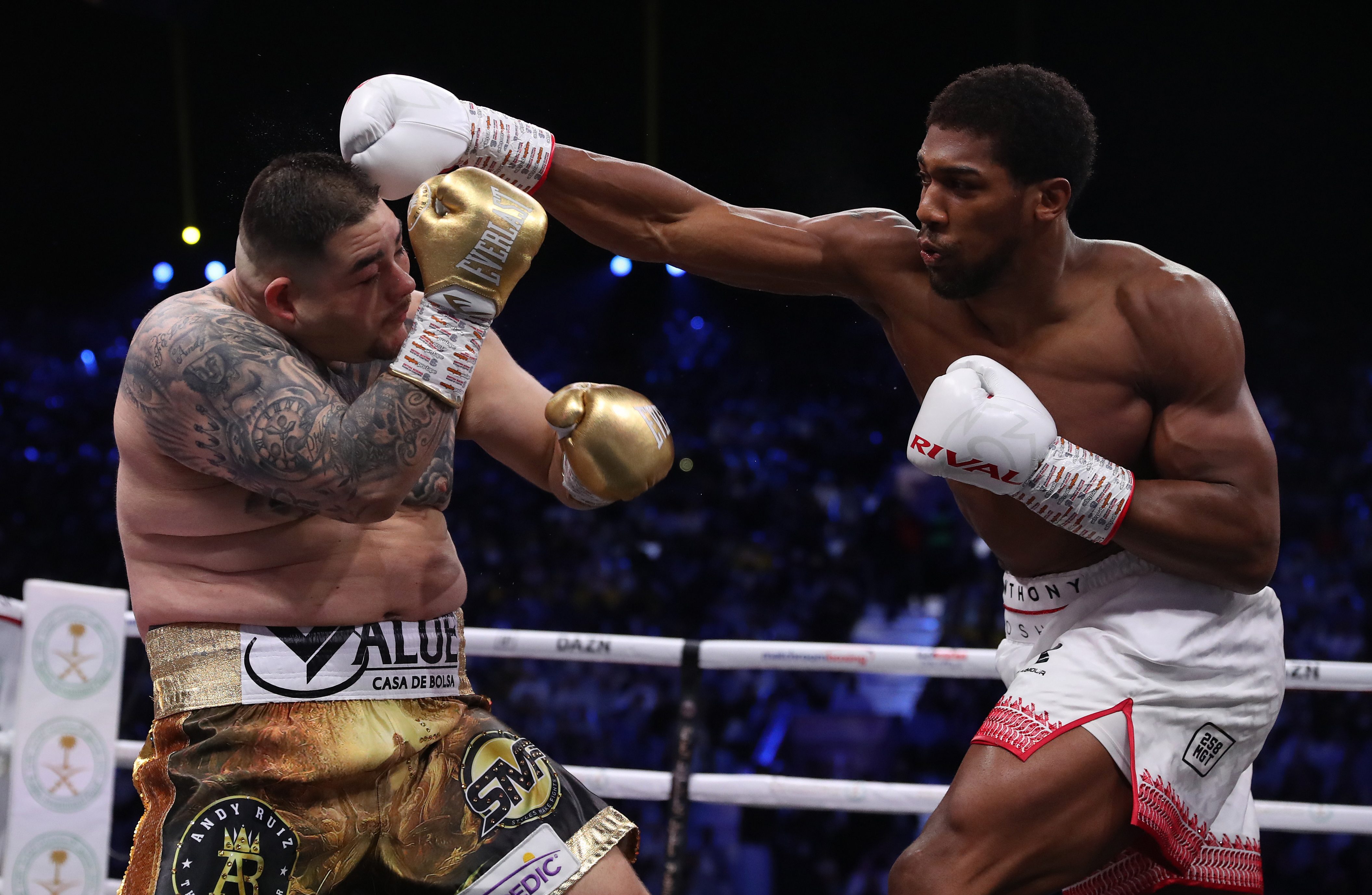 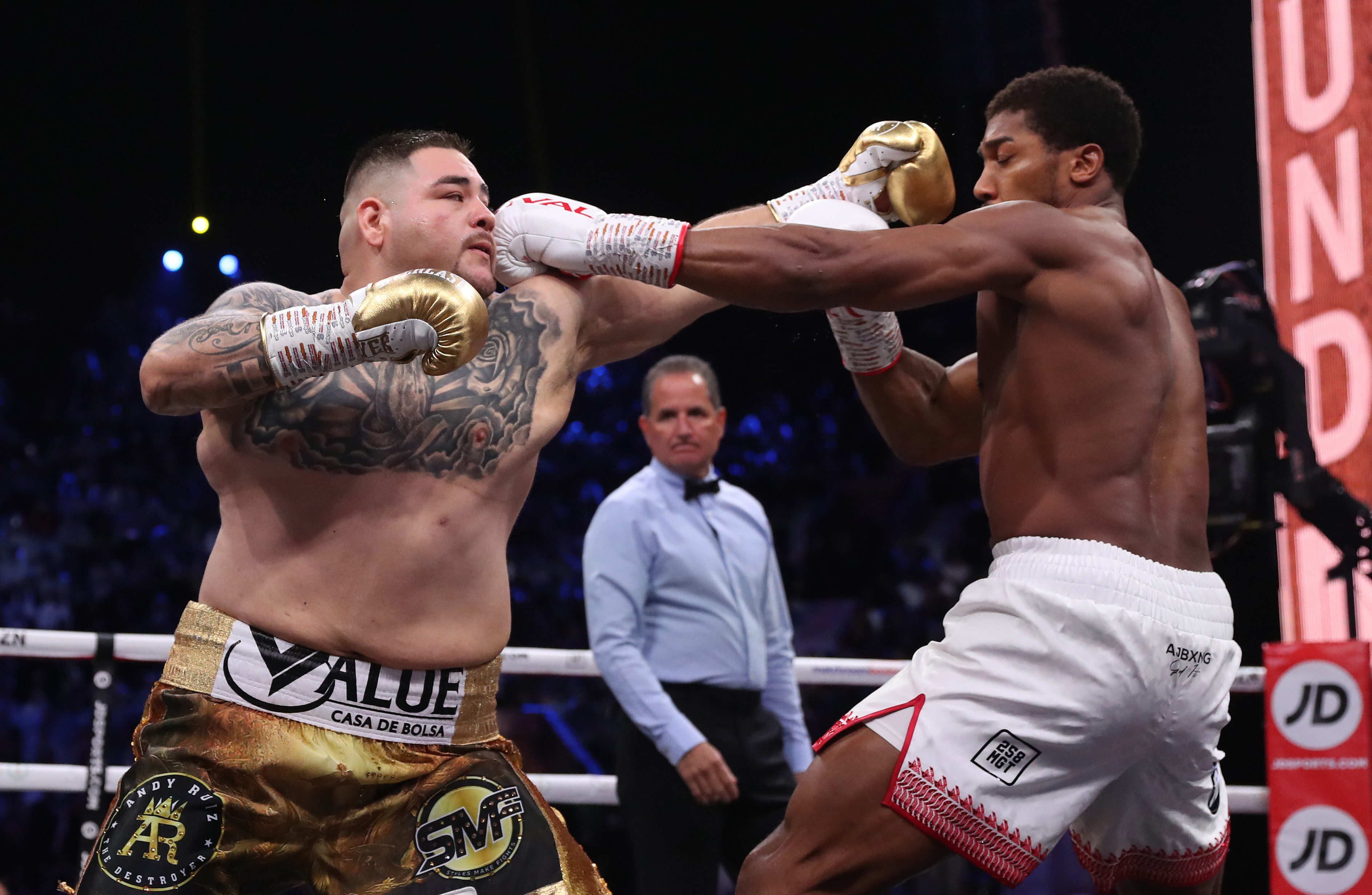 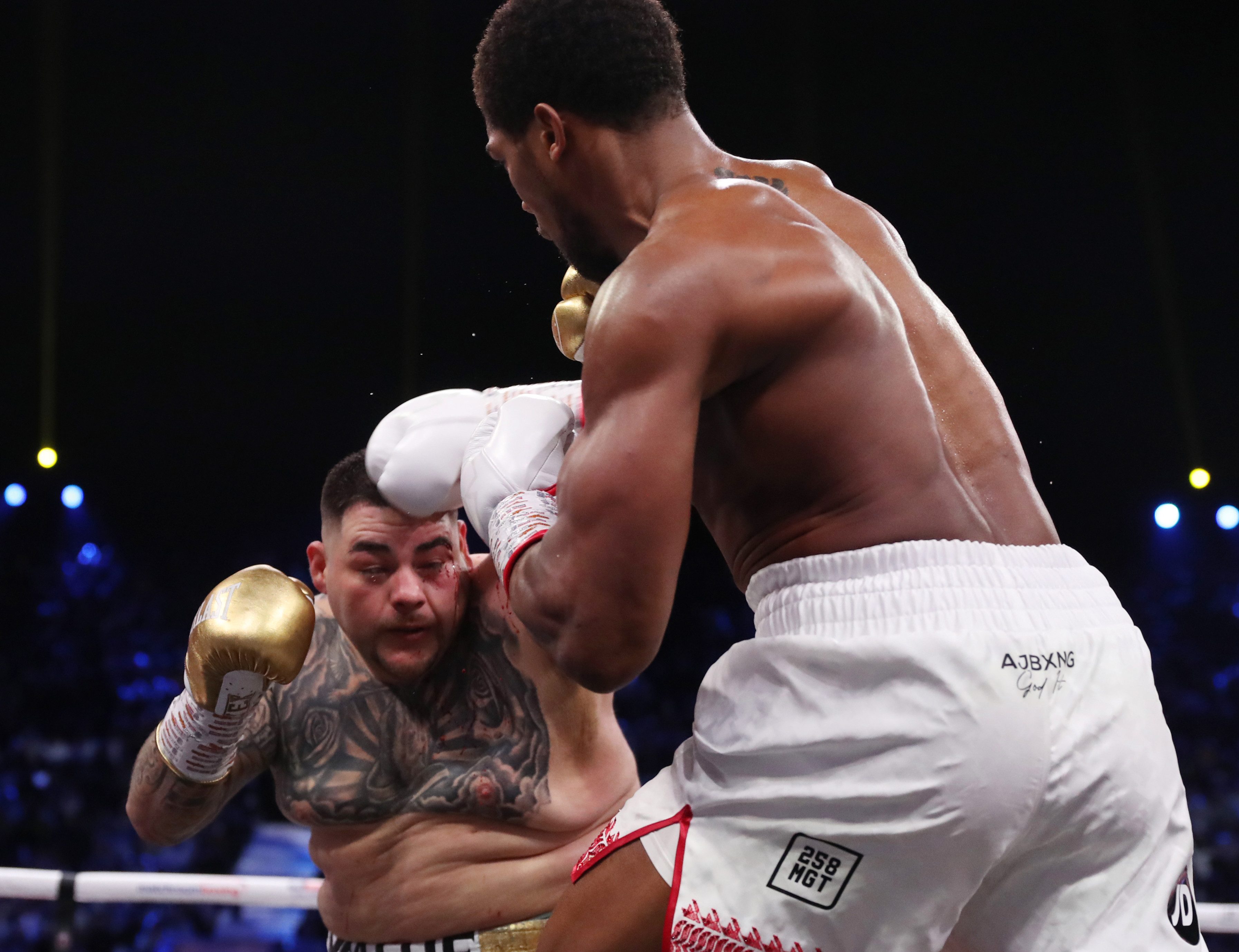 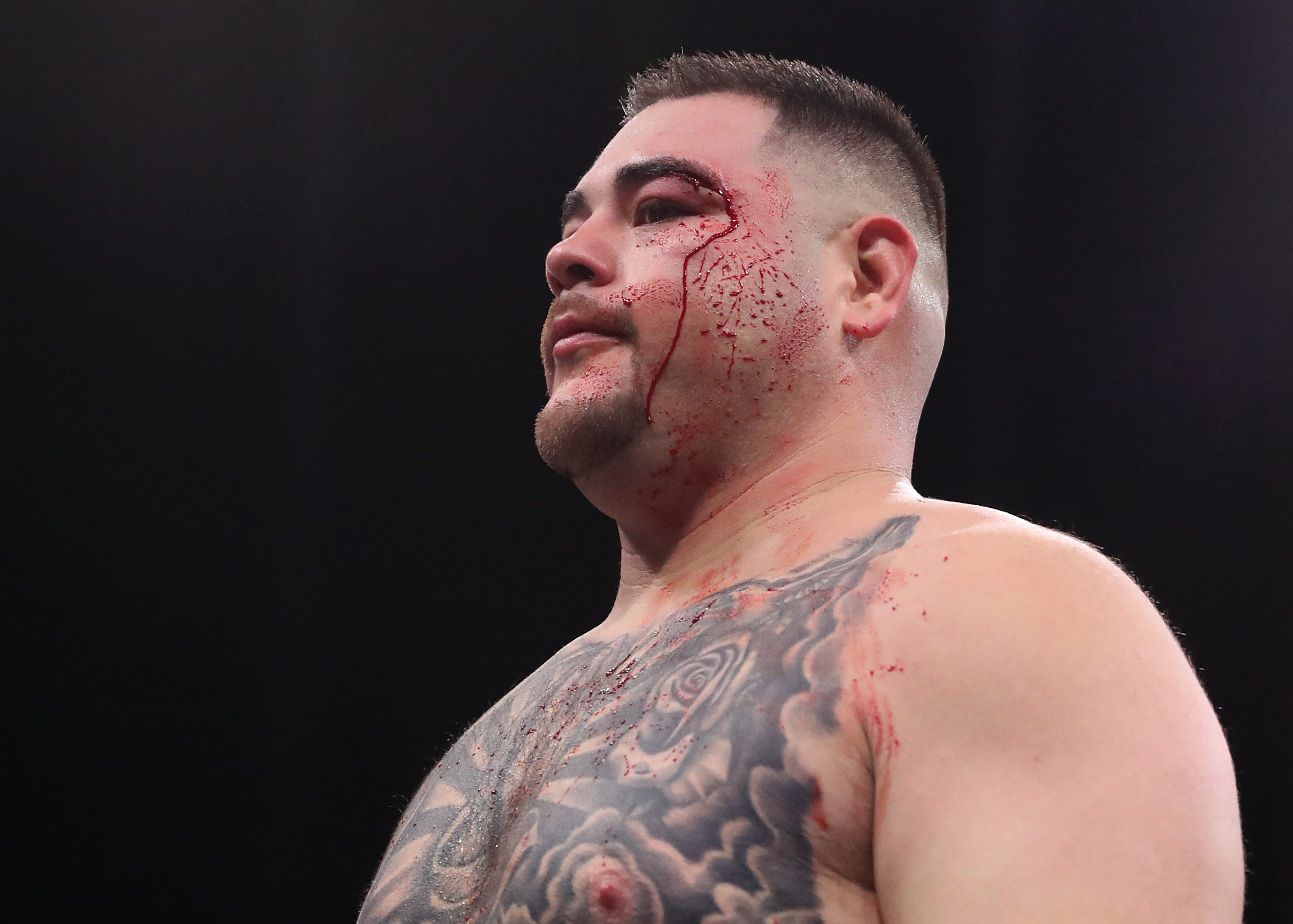