Ibrahim Suleiman, the supporting lead actor in Tope Oshin’s ‘Up North’ has told Pulse Movies that ‘acting with Banky W and his wife, Adesua on the same set is interesting.

In an exclusive chat with Pulse Movies, the ‘Tinsel’ actor said, ‘It was like going to work with your siblings. We laughed all the time. There was always something to laugh about even when we were shooting at 3 am in NYSC whites.‘ 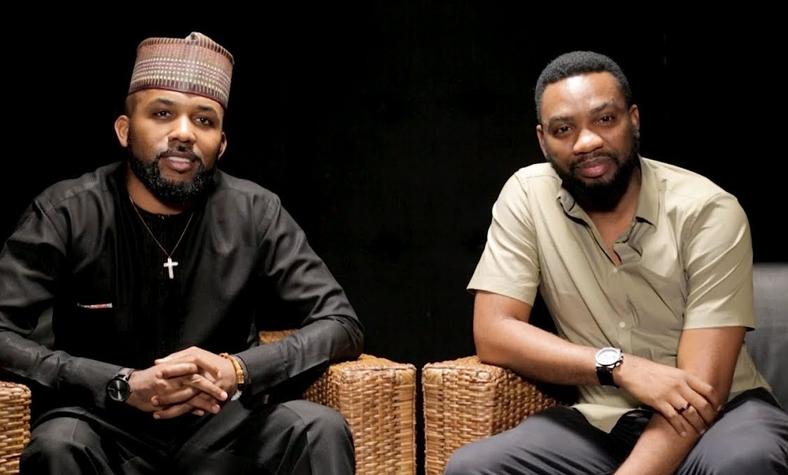 ALSO READ: Banky W opens up on how he endured pain to film ‘Up North’

Confessing that the movie, ‘Up North‘ is his first shot at the big screen film, Suleiman shared some of his experiences on the movie set.

‘It was magical and brand new, but also very nostalgic and familiar, seeing as I was born and raised in the North. I’d thoroughly missed the people, the culture, the very beautiful landscape and fresh, clean air! 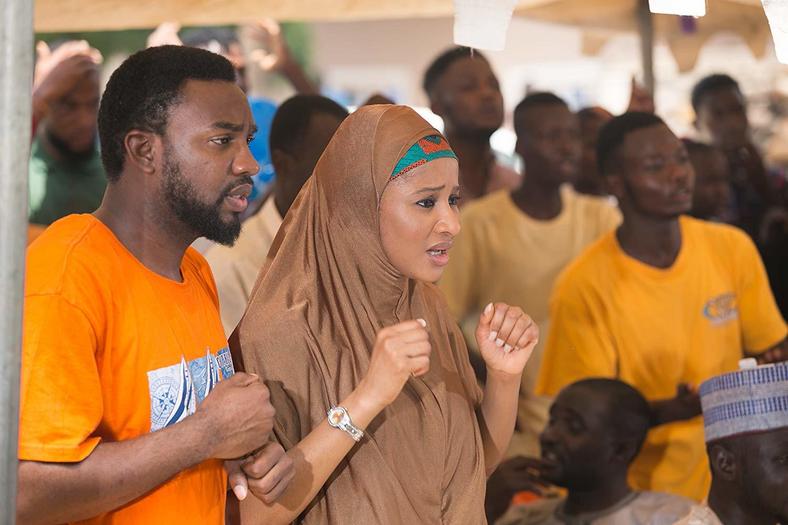 ‘We also had an amazing crew who were very positive and energetic. The overall vibe was dope. The most remarkable moment during the shoot of ‘Up North’ would probably be the Durbar scene. Over 500 horses, thousands of men, women and children. The Emir’s Palace. The music, colour, culture and fashion. Breath taking,’ he reeled out.

On the most tedious scene while on the set of ‘Up North,’ the newly married actor said, ‘I’d say the stadium scene.‘

Nollywood Influencers speak out against gender based violence with #BlackoutTuesday

Coronavirus: Kwara govt says it has not lifted ban on religious activities Ohamsgist